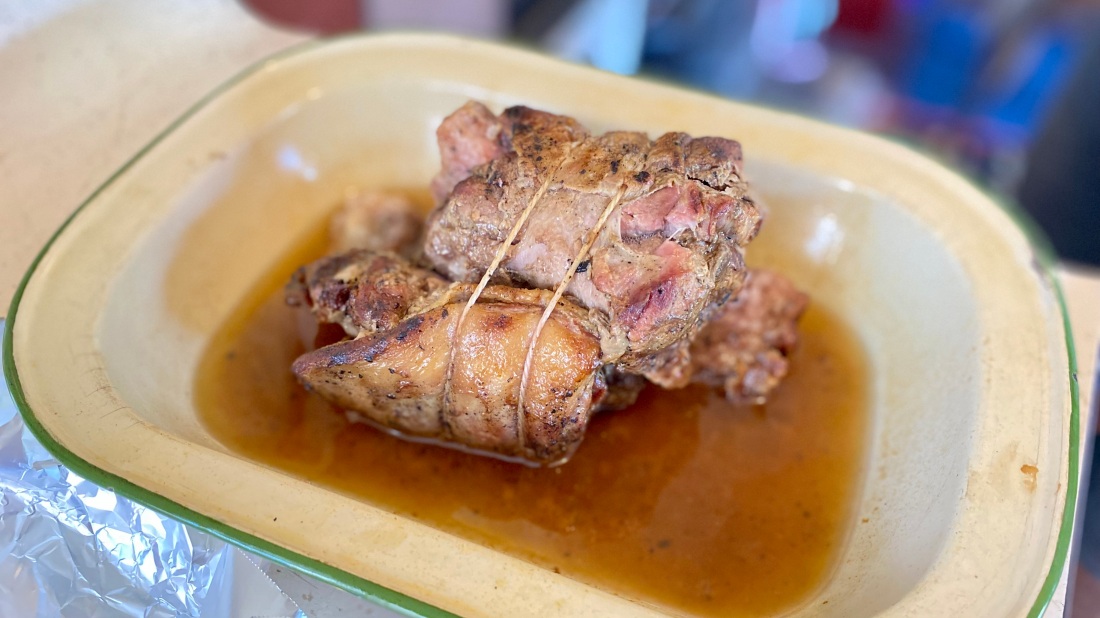 Over the summer we stayed with our good friend David at his Airbnb @theshedandbreakfast. David is an organic sheep and beef farmer and his animals are happy and very healthy. Check out his site at www.hunterhills.co.nz.

We bought a couple of things, a rolled lamb roast and some steak to take down to the crib. I told David we’d cook the roast in the coal range and he was most keen to hear all about it. I couldn’t help but shoot some footage of us doing the roast to tell the story.

I hope you enjoy the clip as much as we enjoyed the roast!

There was a bit of an event last week (Monday to be exact) in which a local beach walker swung a leg trying to kick Luna. I’ll be the first to admit that Luna has a loud bark, but she has never attacked a person in front of our house.

Regardless. The plans for a gate across the front of the property (to keep the locals away from Luna) were put in to action.

A couple of days reviewing and tweaking the plans and we were ready to go. The obligatory research into gates, latches and general hardware ensued and the finer details were sorted. Off the shelf gates from Mitre10 and Lokklatch fixtures all around.

On Thursday, the prolam posts were set out.

Saturday was a big day. While I was using mostly leftovers from our original house build, I was off to Mitre10 for some H4 rough sawn 100×50. Most of the base structure was up by the end of the day.

Sunday, a bigger day. Loads of fence palings and gate installation was the bulk of it.

Saturday morning was quite a buzz on the street’s social networks. A pod of orca had been spotted entering the inlet and many of the neighbours were pretty active sharing the news.

We obliged by taking the dog for a walk in the rain to the point of the peninsular where we met a dozen or so locals with a few other dogs. At this time, New Zealand is in level 4 lockdown and it was good to see everyone keeping their distance and a good number of people choosing to wear a mask.

It was exciting to see several orca cruising the flats near the point hunting for eagle rays. No-one could recall ever having seen orca in the harbour before which is fairly impressive given that some there had lived on the street for 40+ years.

That afternoon, once the rain had cleared, I launched the drone hoping to catch a glimpse of the orca. I was a little cautious about getting too close to the wildlife and I’d like to think I kept a respectful distance.

It was a privilege and a joy to capture the footage. That evening I spend a number of hours editing and colour correcting (in my rush to get out there flying the drone was on the wrong settings).

A few people have seen the footage and all the feedback I have received has been positive. Subsequent to the shoot, I did read advice from a scientist not to fly drones near the orca. I’ve not been back out there since and I do feel I got too close for comfort. A lesson to remind me for the next time. 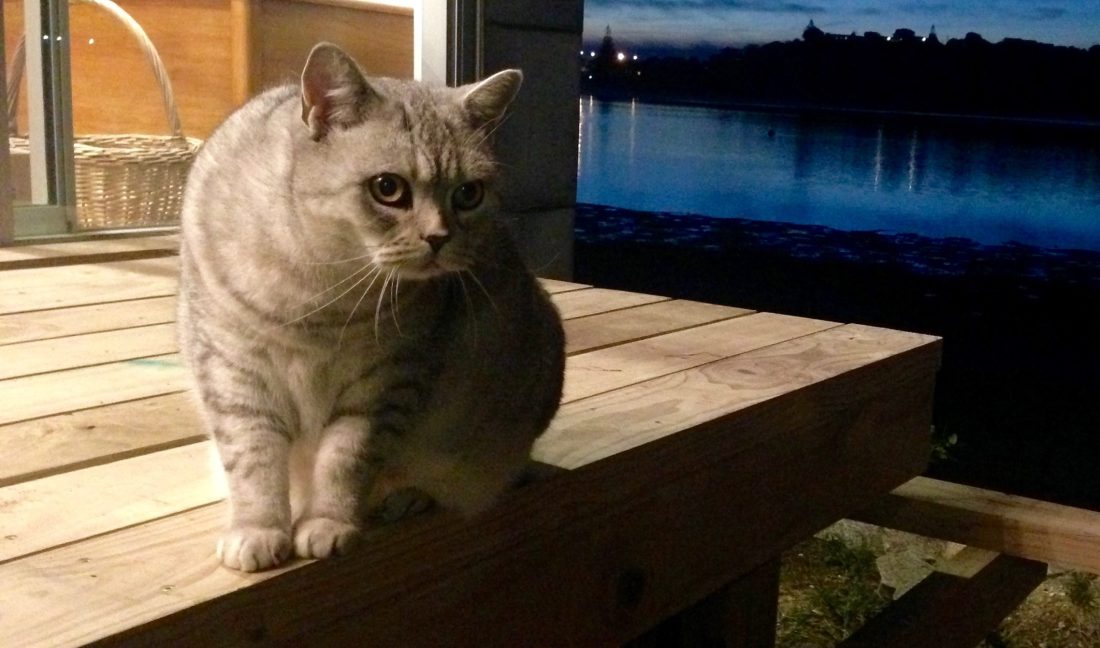 After almost a year of woodhenge (six posts buried in concrete) progress has been made to align them with my feet rather than the stars.

It’s been a joy to build, and I’m getting quite a lot of satisfaction from using powertools, hammer and nails. It’s almost like the tools are heaving a sigh or relief at being used – finally, their life purpose is being realised.

That’s not really fair. The toolbox and it’s contents gets used frequently. Most of the time for odd jobs, little bits and pieces. Over the weekend they were used on a project. Perhaps that’s the difference.

The design of the deck was agonised over just a little. Receiving some good advice, the deck has been scaled down. The design of the foundations (joists, bearers, decking) was agonised over just a little – being an amateur deck builder can be somewhat fretful – but a reasonably straightforward plan is the result. Not to say there haven’t been any issues. For instance, concrete foundations don’t move.

There are some nice touches in the plans. The decking is 145x90mm H3.2 that has been plained down to about 135x90mm. This has the effect or removing the standard rounded edges that (planar gauge) timber normally has – it looks pretty sharp.

I’m a big fan of the golden ratio, so all dimensions are related proportionally in that way.

This weekend, weather permitting, should see the bottom steps complete. Stain the thing and I think we’ll be done.